This weekend we went to Caesarea.  Caesarea is about 30 minutes south of Haifa.  Caesarea was a kingdom that was awarded to Herod (remember the king who built Masada) who ruled between 37- 4 BC. Caesarea was a city of crisscrossing roads that lead to a temple, theatre, amphitheartre, markets, and residential quarters. It took 12 years to build, and big festivities were held to mark its completion in 10 BC. The city quickly became a busy marketplace and in 6 BC it became the Roman headquarters in Palestine.  An aqueduct carries water from the Shuni Springs 7.5 km northeast from Caesarea.  Today Caesarea is a National Park with restaurants, art galleries, monuments, and a diving center. 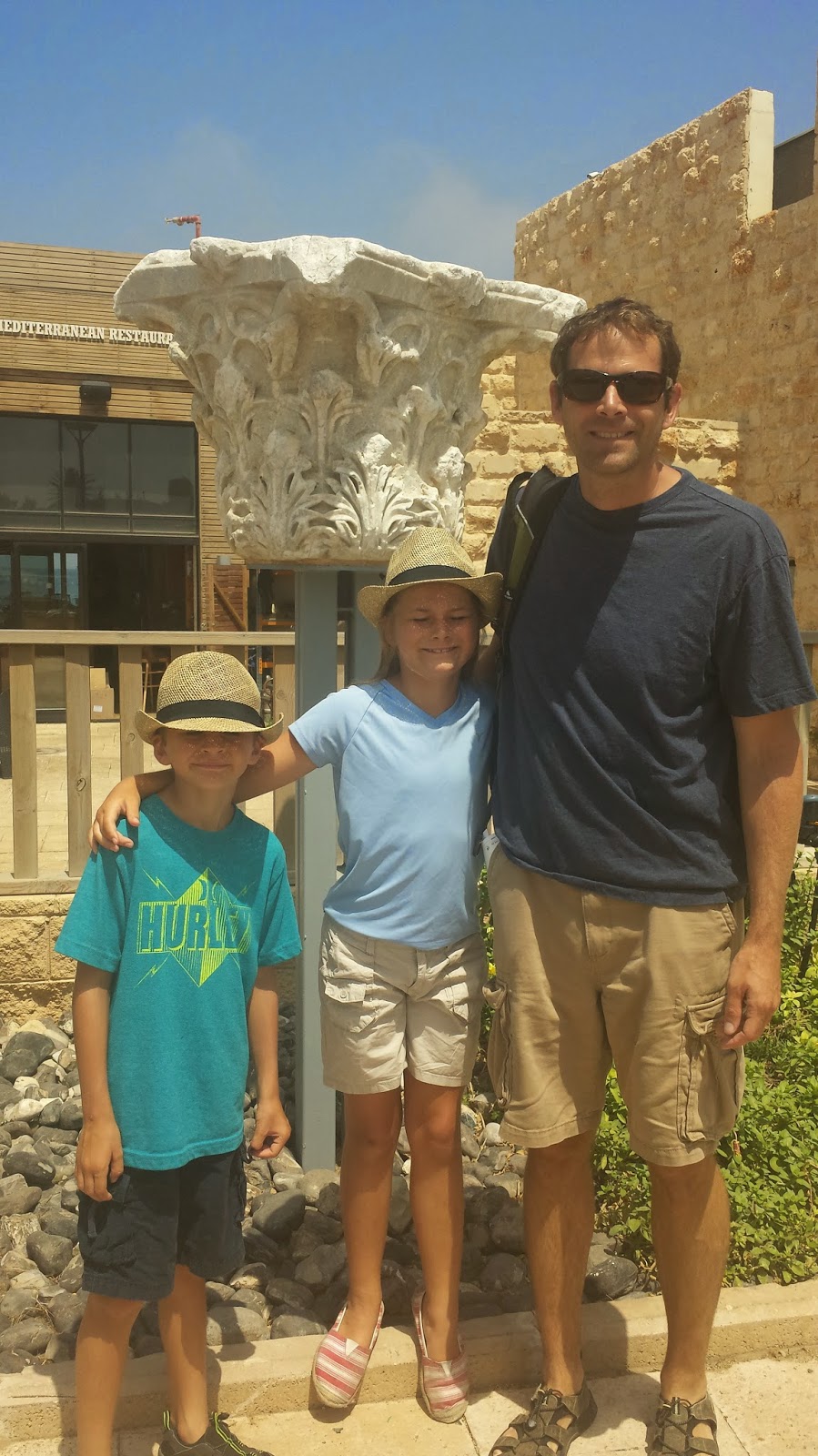 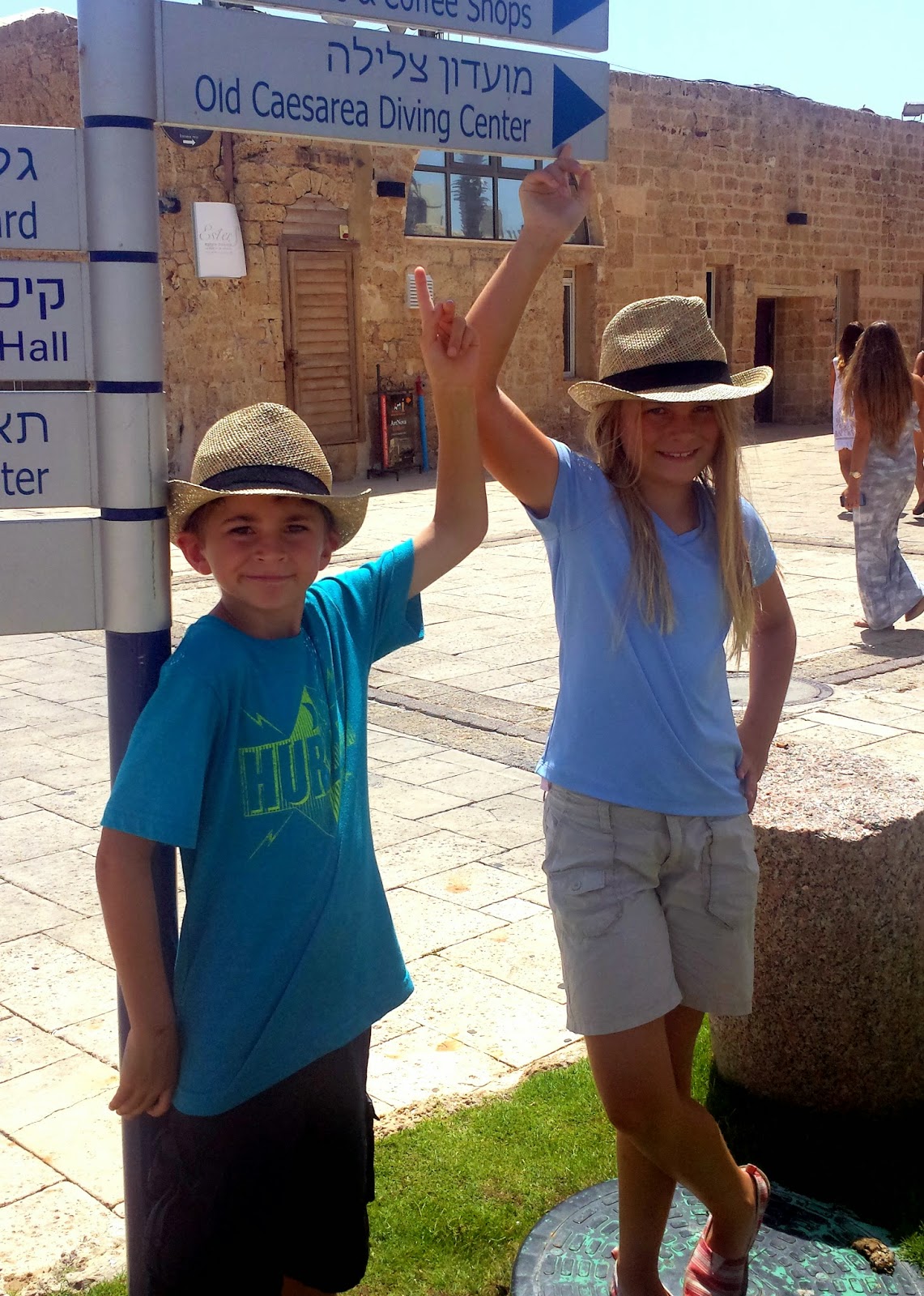 Our first stop was the diving center and we went snorkeling in many of the ruins of the city that are now underwater. We got on our gear on and swam out to the middle of the harbour. Many fish and marine-like conchs now inhabit this part of the city. Many columns lay on the sand were covered in algae. Fish were feeding on this algae. On the way back I saw a "mushroom" floating in the water. How did a mushroom get here? Then I called Dad over. He said it was a jelly fish. AHHH!  The jelly fish arrive about now because the water is getting warmer from the summer sun. 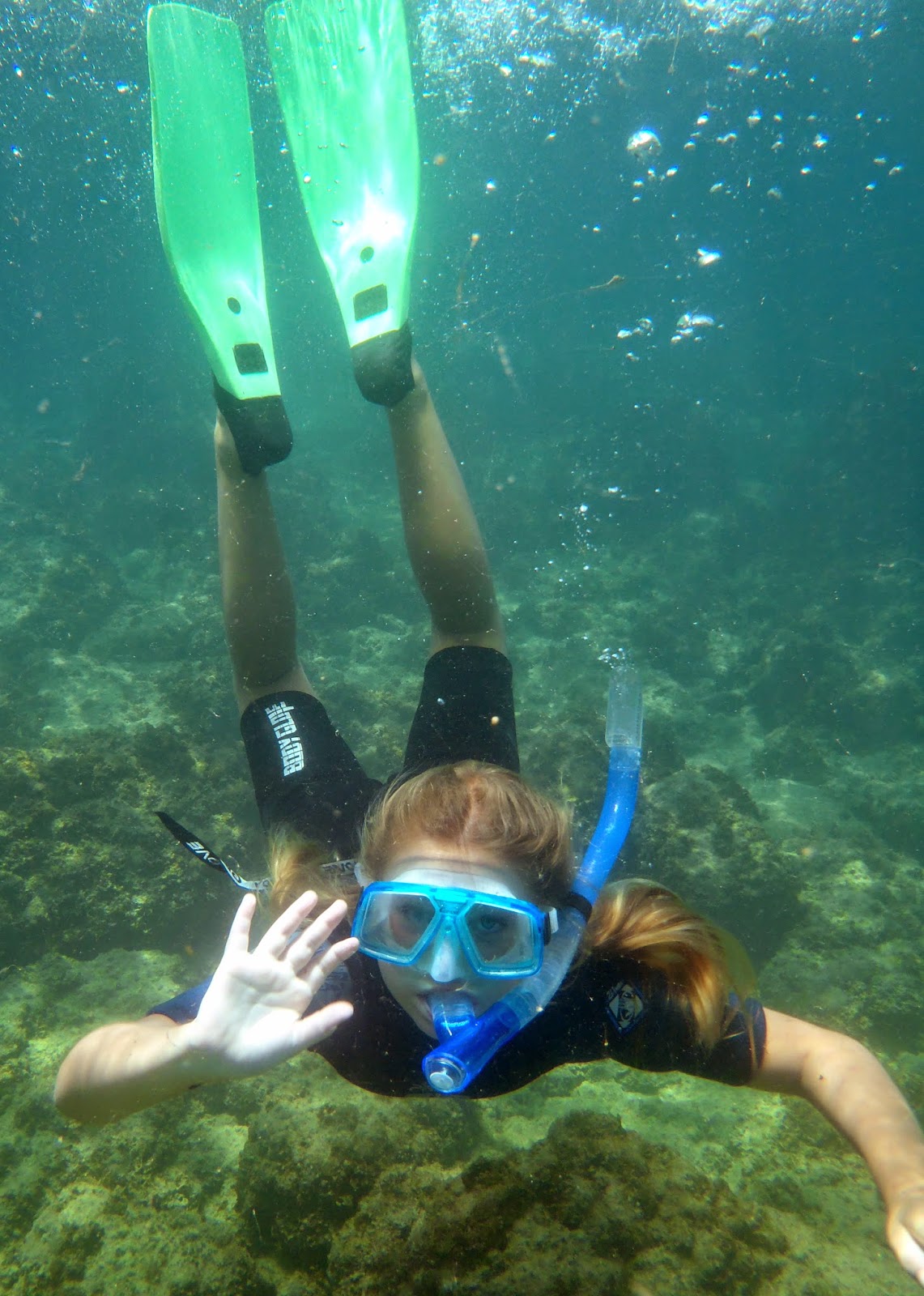 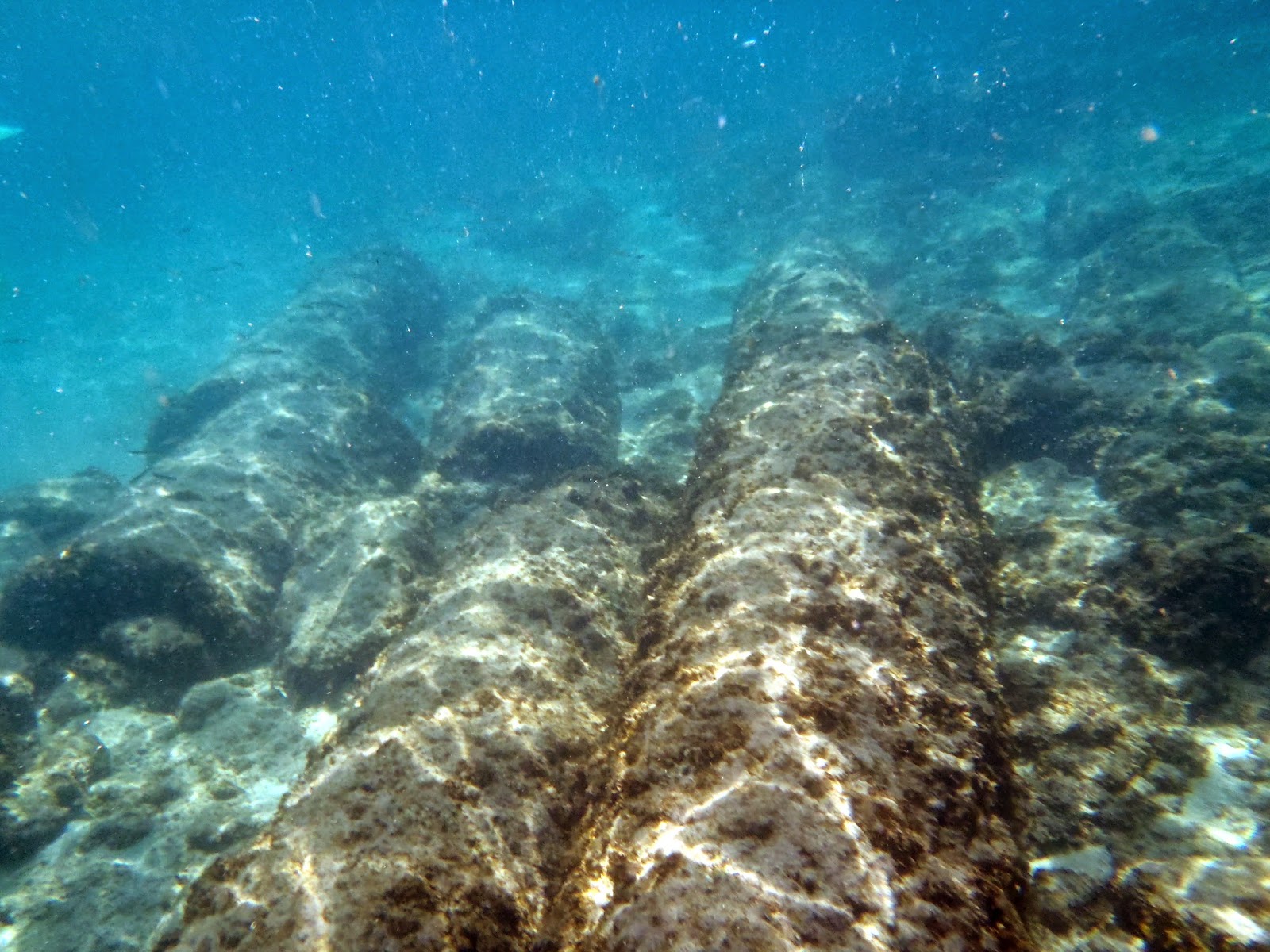 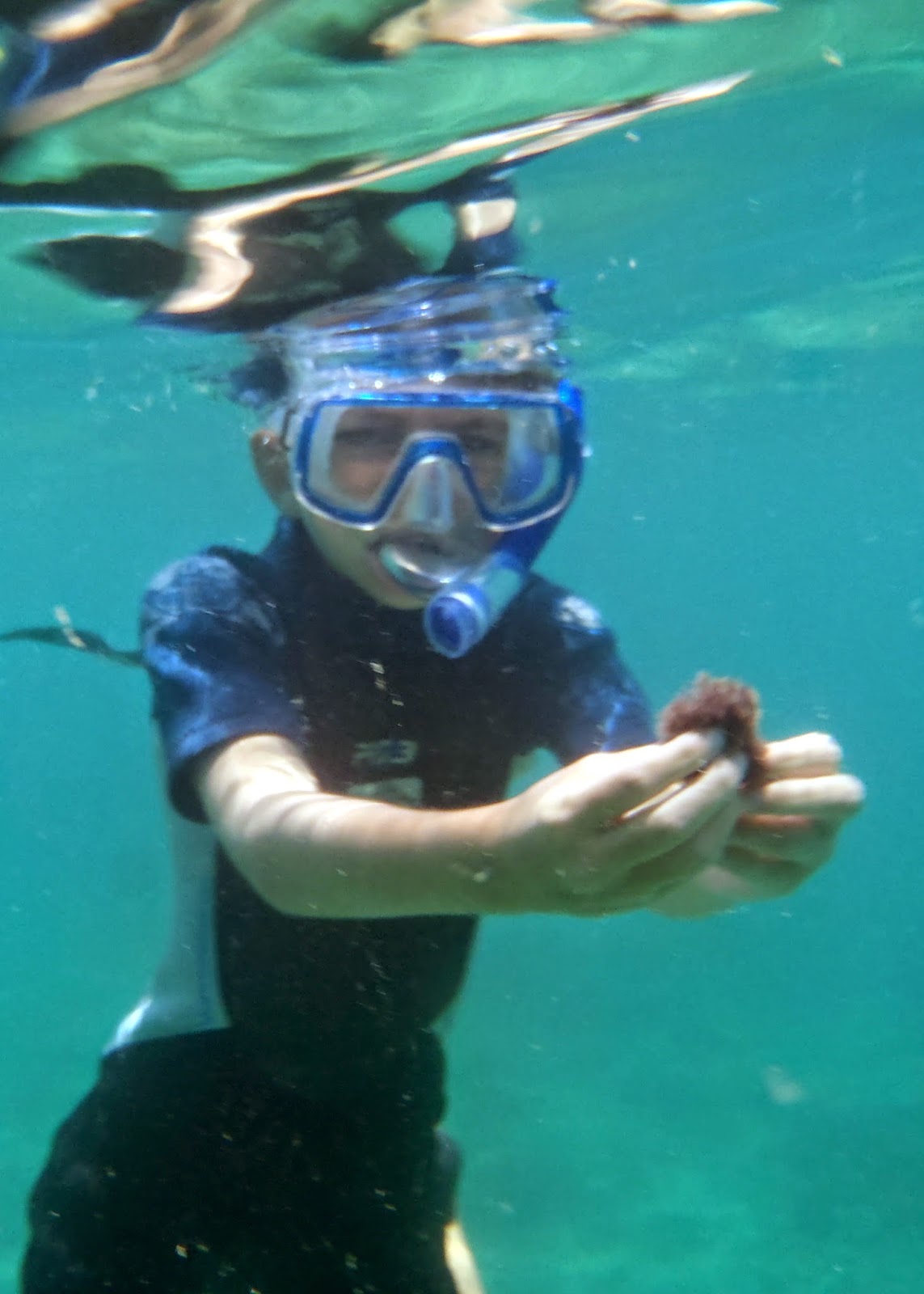 Next we ate lunch. I had a square pizza!? Then we went and explored the hippodrome. You know how my family loves the Kentucky Derby, a hippodrome was a early kind of horse racing track. Instead of just jockeys the jockeys actually raced chariots back then.  The hippodrome had seats for 30,000 people. 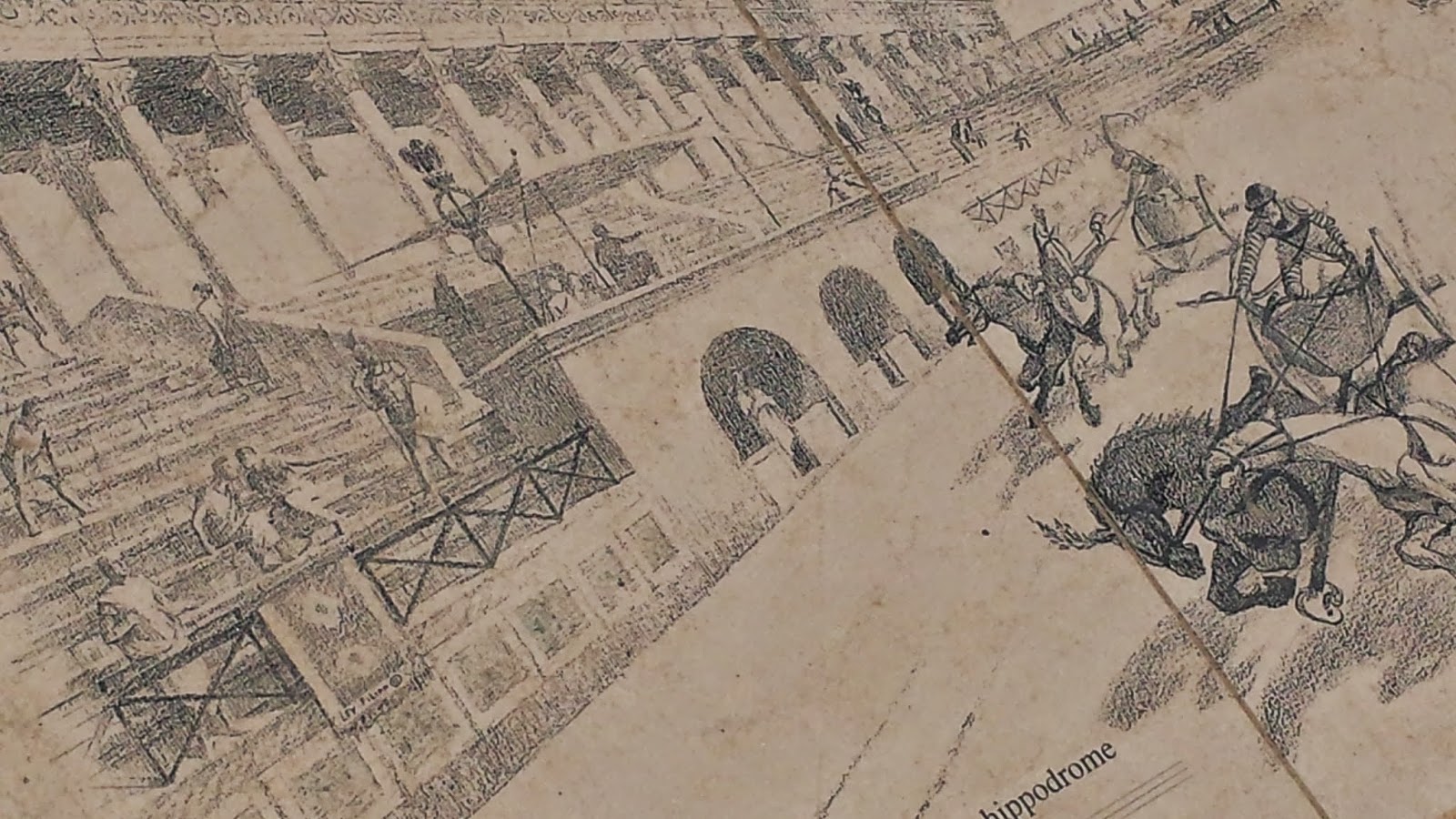 After that we went to the amphitheartre. I climbed up to the highest row. Amphitheaters were used for entertainment like performances and sports. Today it is still in use and can hold 4000 people.  This one is the most ancient one found in Israel. 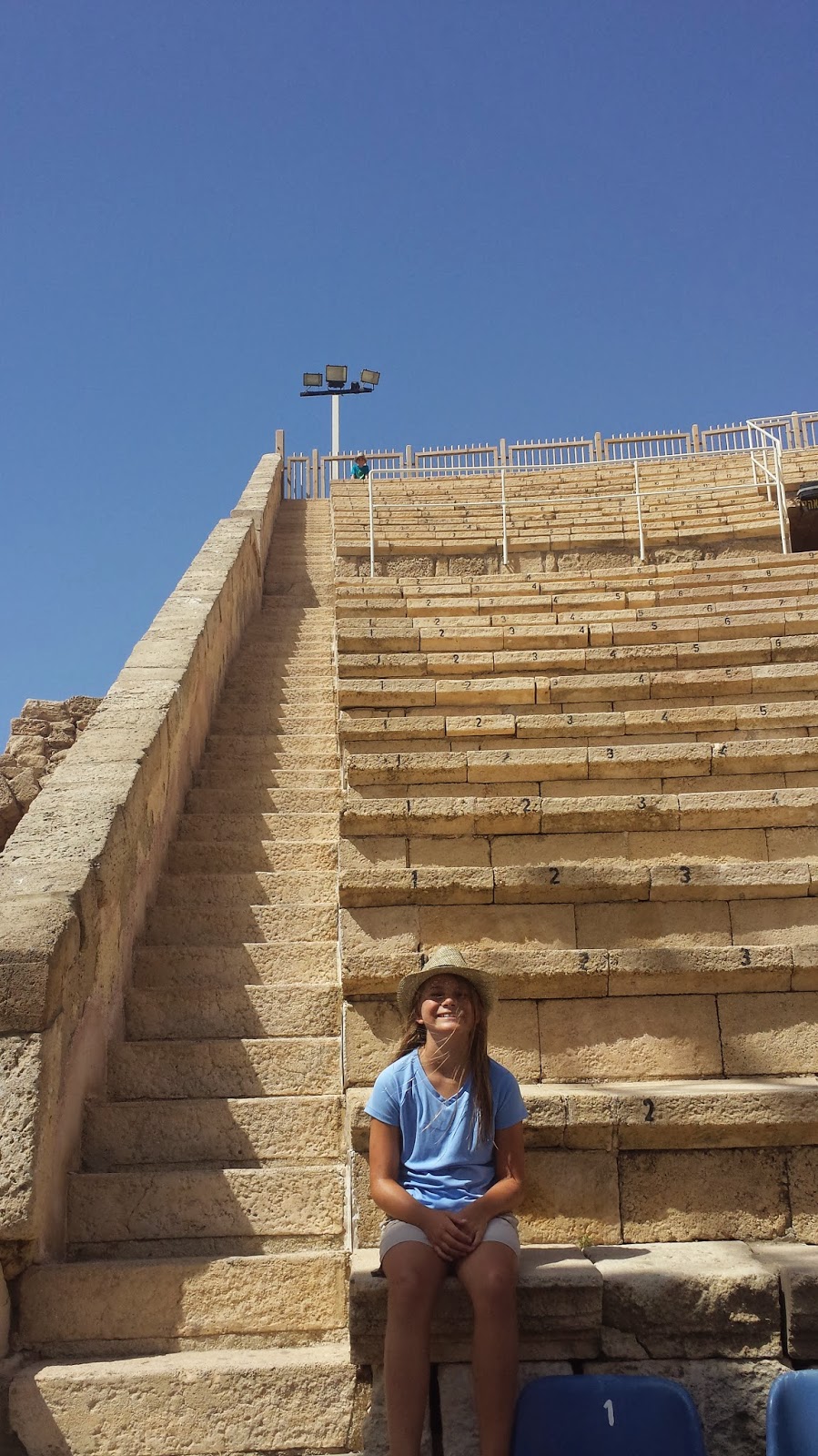 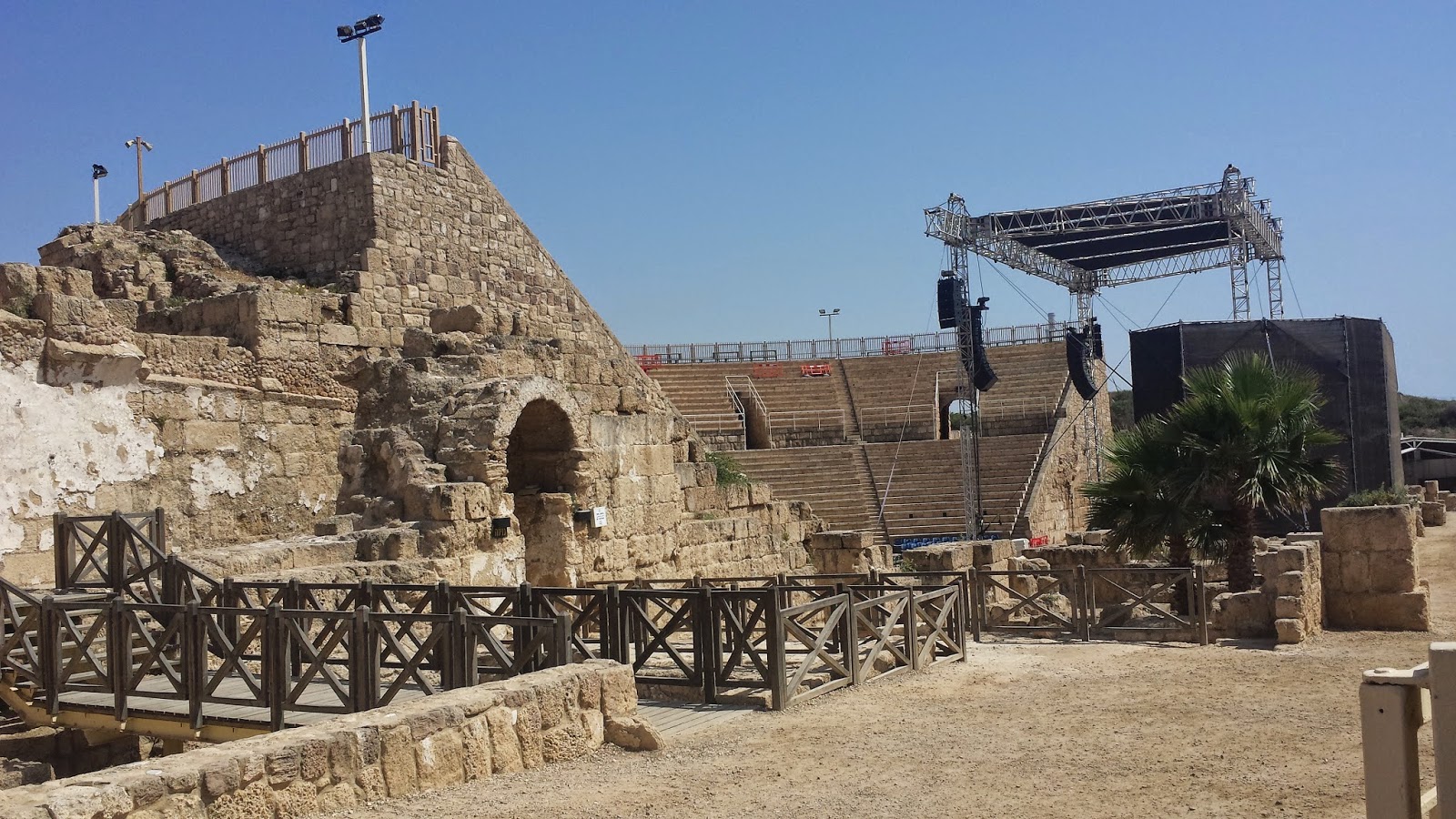 Next we went to the apartment and cleaned up.  Back in the car we drove about an hour south to a town called Netanya and one of my Dad's employee's homes.  He has three children.  The two older ones could speak English, so we were excited to hang out with them.  Even Alec had fun with their seven year old son who only speaks Hebrew because you don't really need words to play ninjas.  I spent time and made dessert with their daughter, Carin.  We made no bake chocolate balls.  She was very nice. 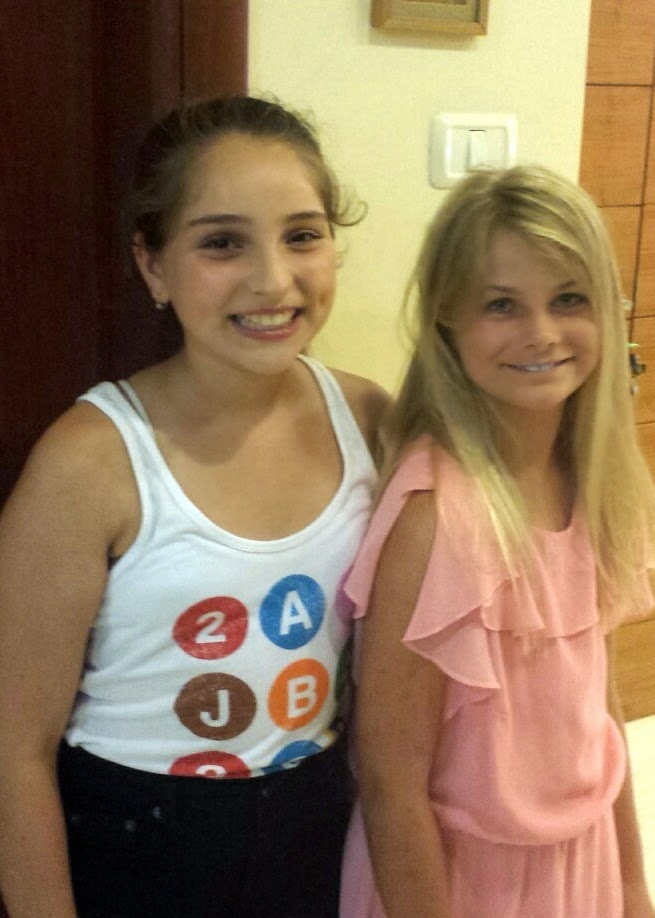 We got home very late and were exhausted, but had a really fun day. 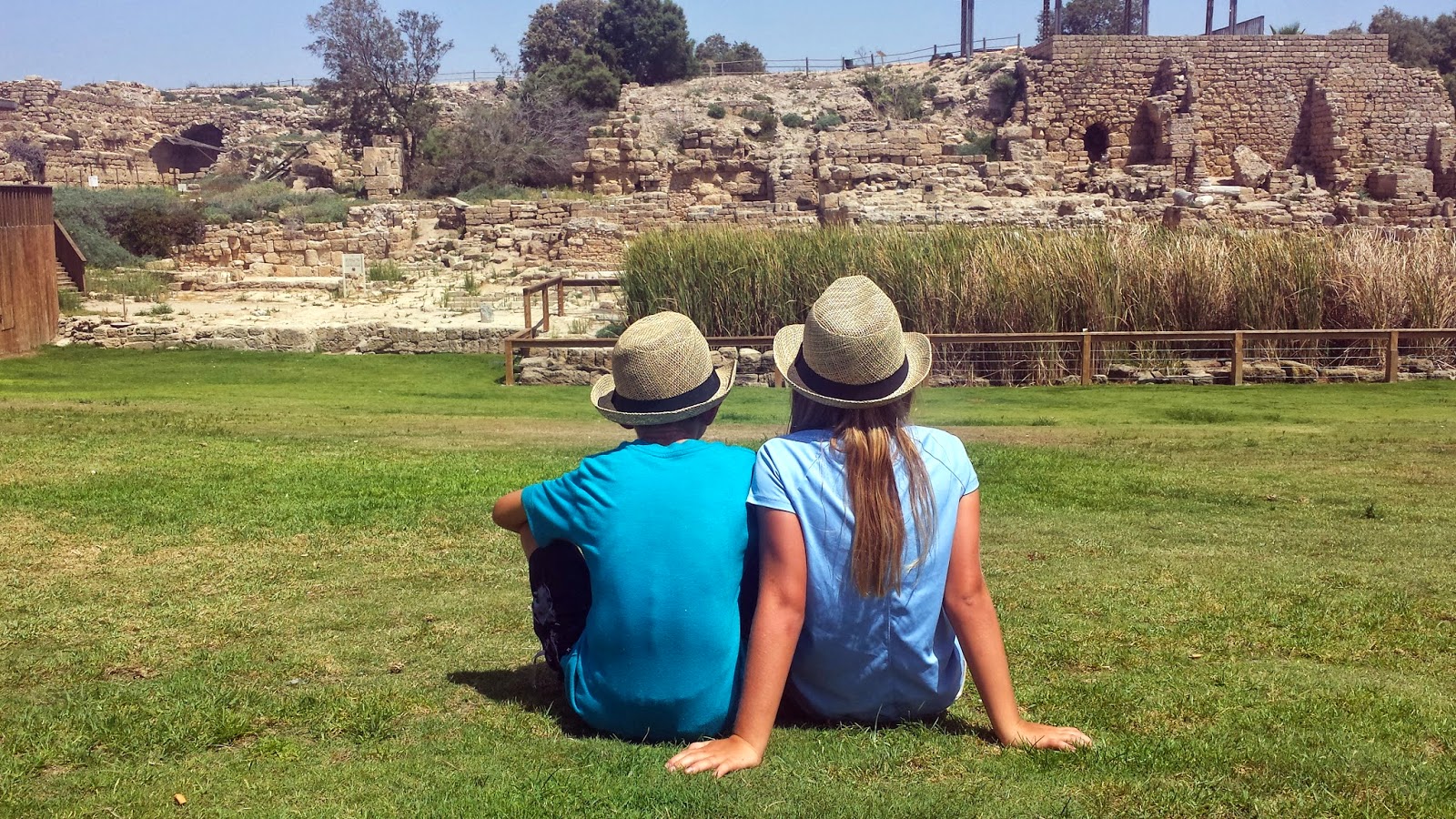 Doug and Carla,
It was a lot of fun. The kids are a little tired of walking the ruins, so this gave them a different perspective.
BTW....love the horse races you just saw.
All the best!
Avis