Early on Friday morning (because that is when the weekend starts in Israel) we drove to our friends' home.  They live is a small town just outside of the city of Jerusalem.  When we got to their house their "shy" daughter Lily hid while everyone else was introduced.  I sure hoped she would start talking because she is the same age and lived in Folsom for 4 years, so I knew she could speak English. We caravan-ed to Jerusalem. 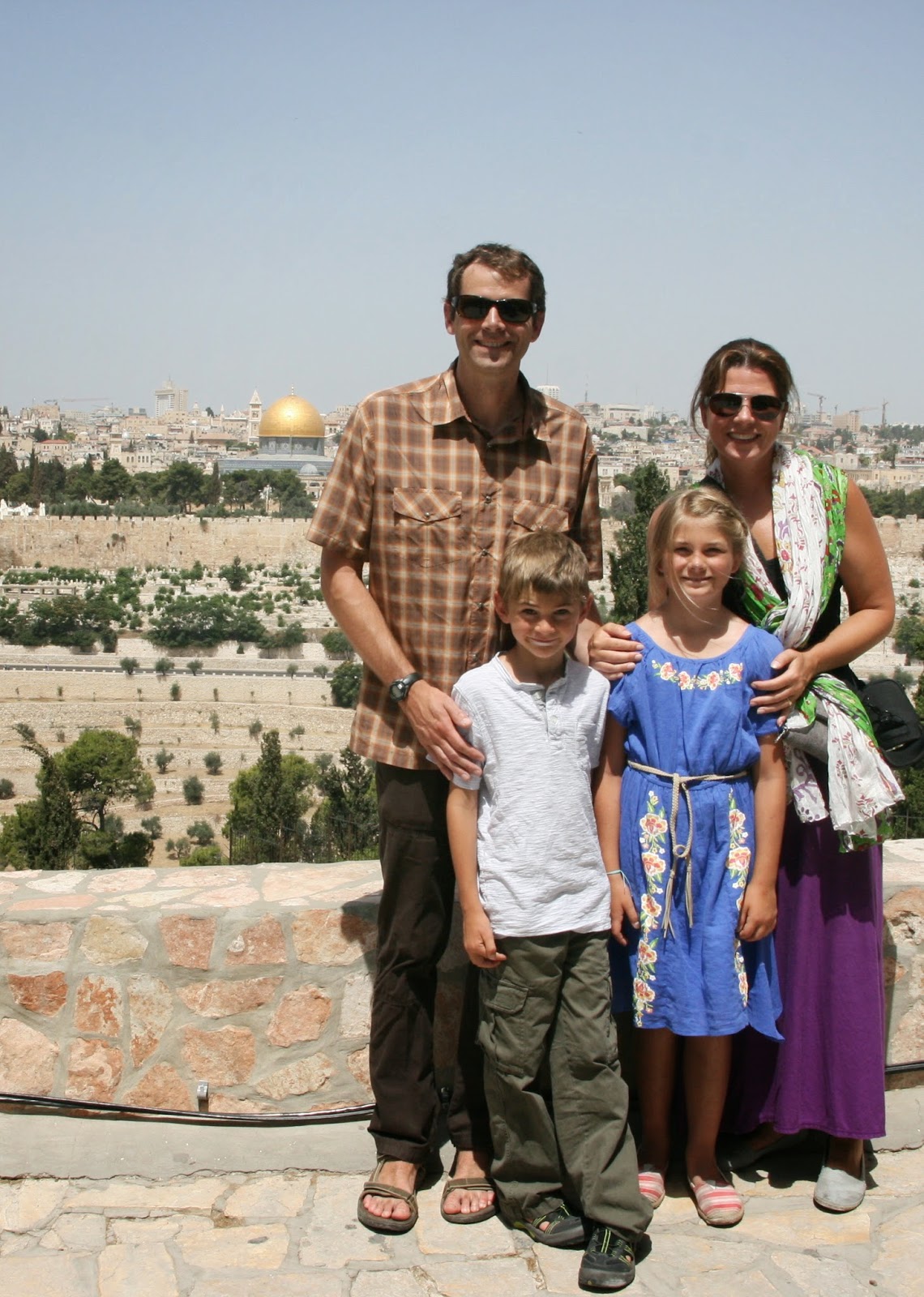 We all met up at the Jaffa Gate to the Old City and their Mom, who is a guide, got a taxi driver to take us all to the the top of the Mount of Olives.  The Mount of Olives is a hill where people say many pieces of Jesus' life took place there.  For example one church is shaped like a tear drop because that is where Jesus cried because he predicted the city of Jerusalem would be destroyed. 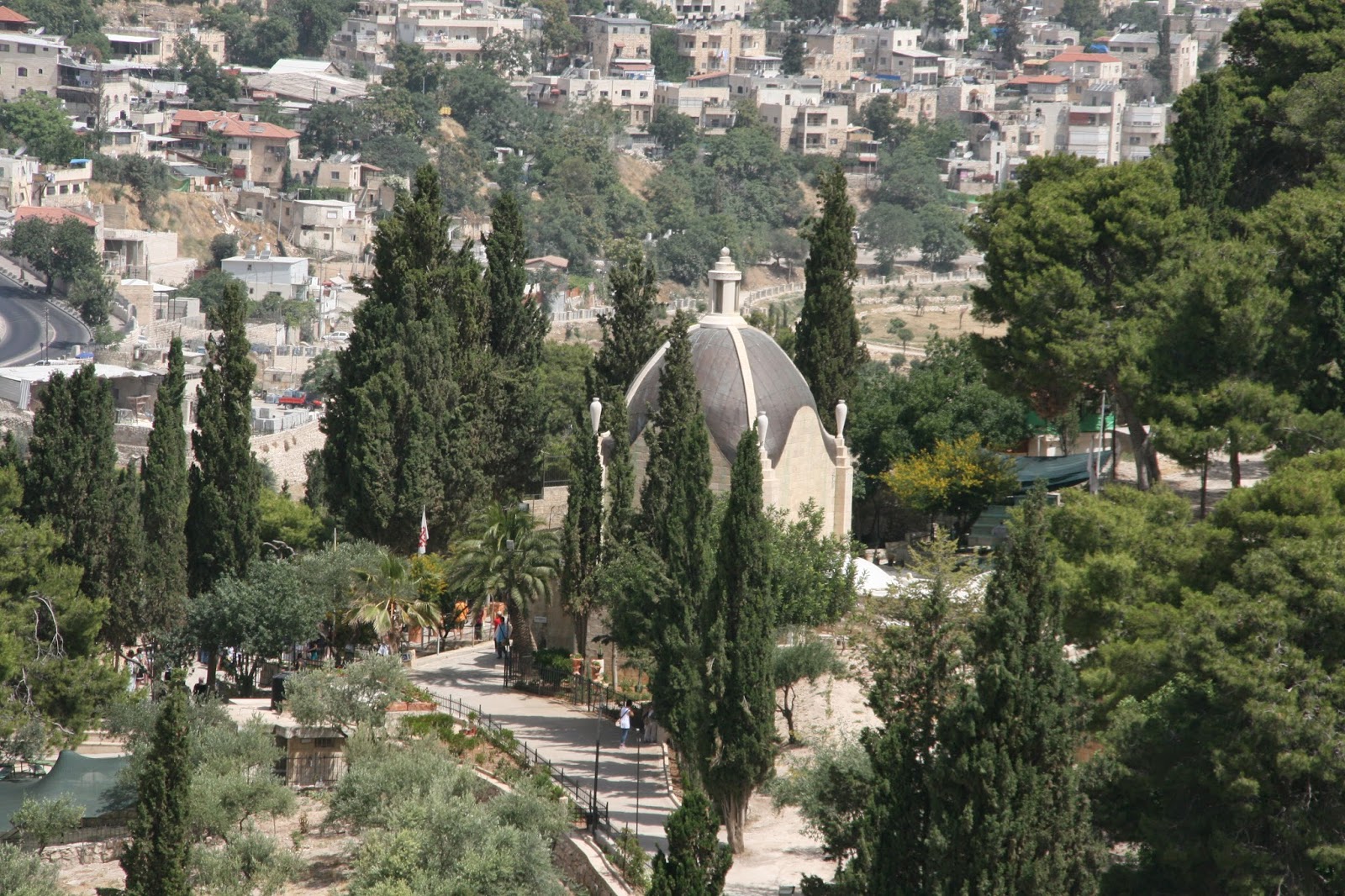 There is also the Church of All Nations 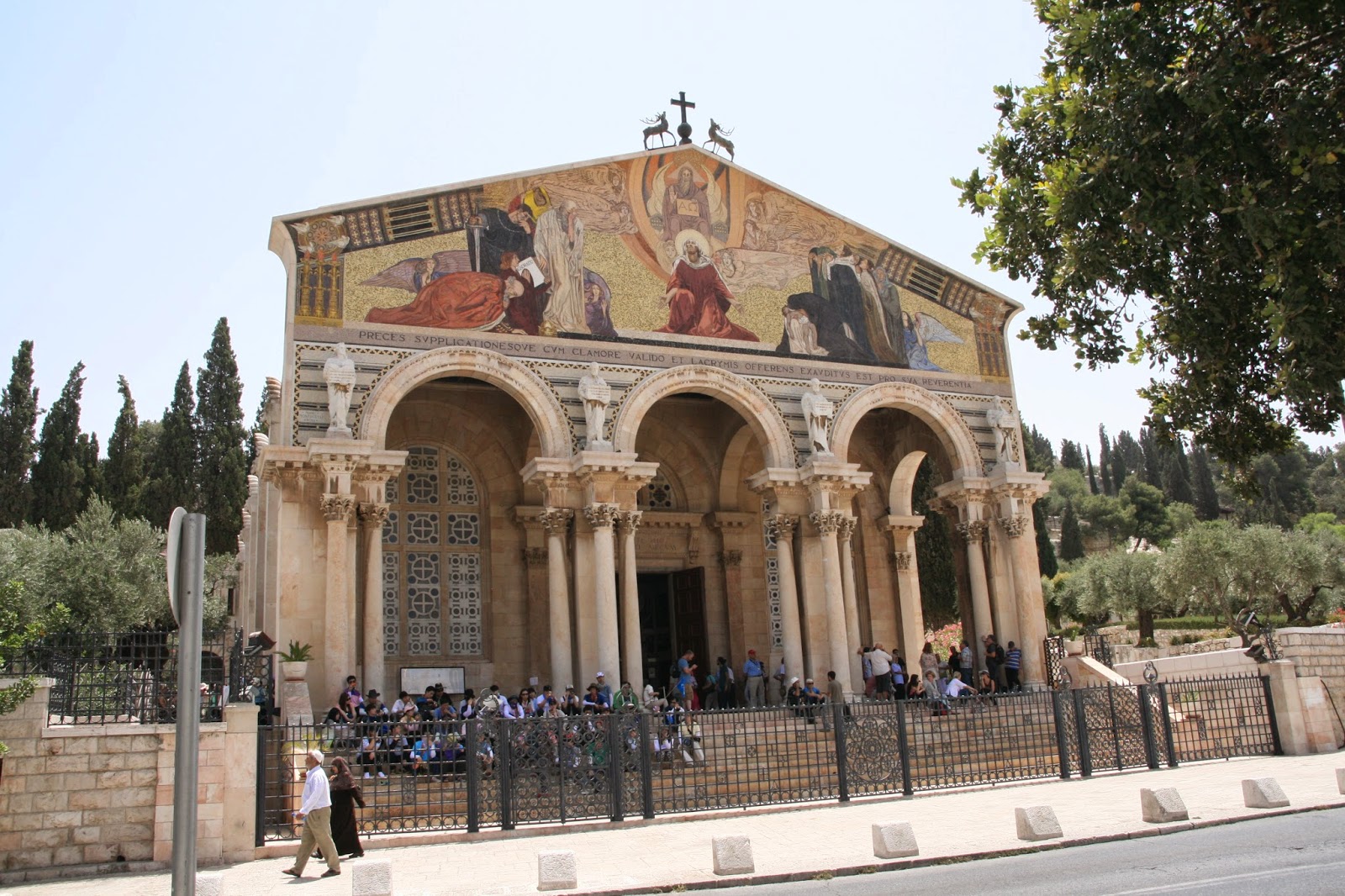 with the garden called Gethsemane where they say Jesus talked to his followers and slept the night before he died.  The garden has really old olive trees that date back almost 1000 years and all come from the same parent plant. 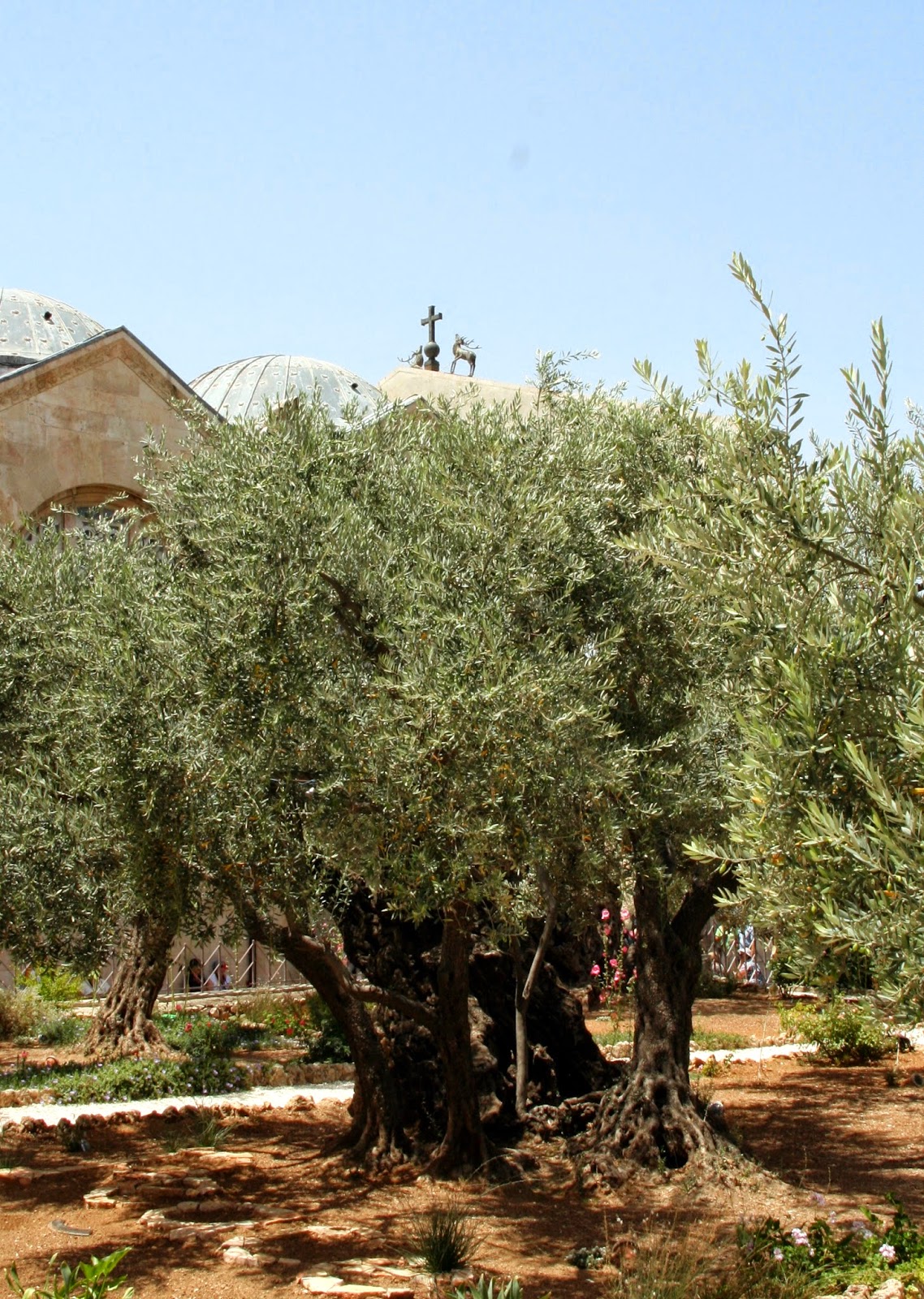 Also on the Mount of Olives there is one of the biggest cemeteries I have ever seen.  The story is that when judgement day comes it will start there, so many people are buried there.  It is believed there are over 150,000 graves.  But many of the grave markers were destroyed when Jordan, which sits beside Israel, took it over during the mid 1900's.  But today they are rebuilding.  Instead of laying flowers on the graves when people visit they lay small stones.  This goes back to when they use to cover graves with stones to keep animals out.  Each year people would visit and replenish the stones to keep their ancestors bodies safe, so the tradition continues. 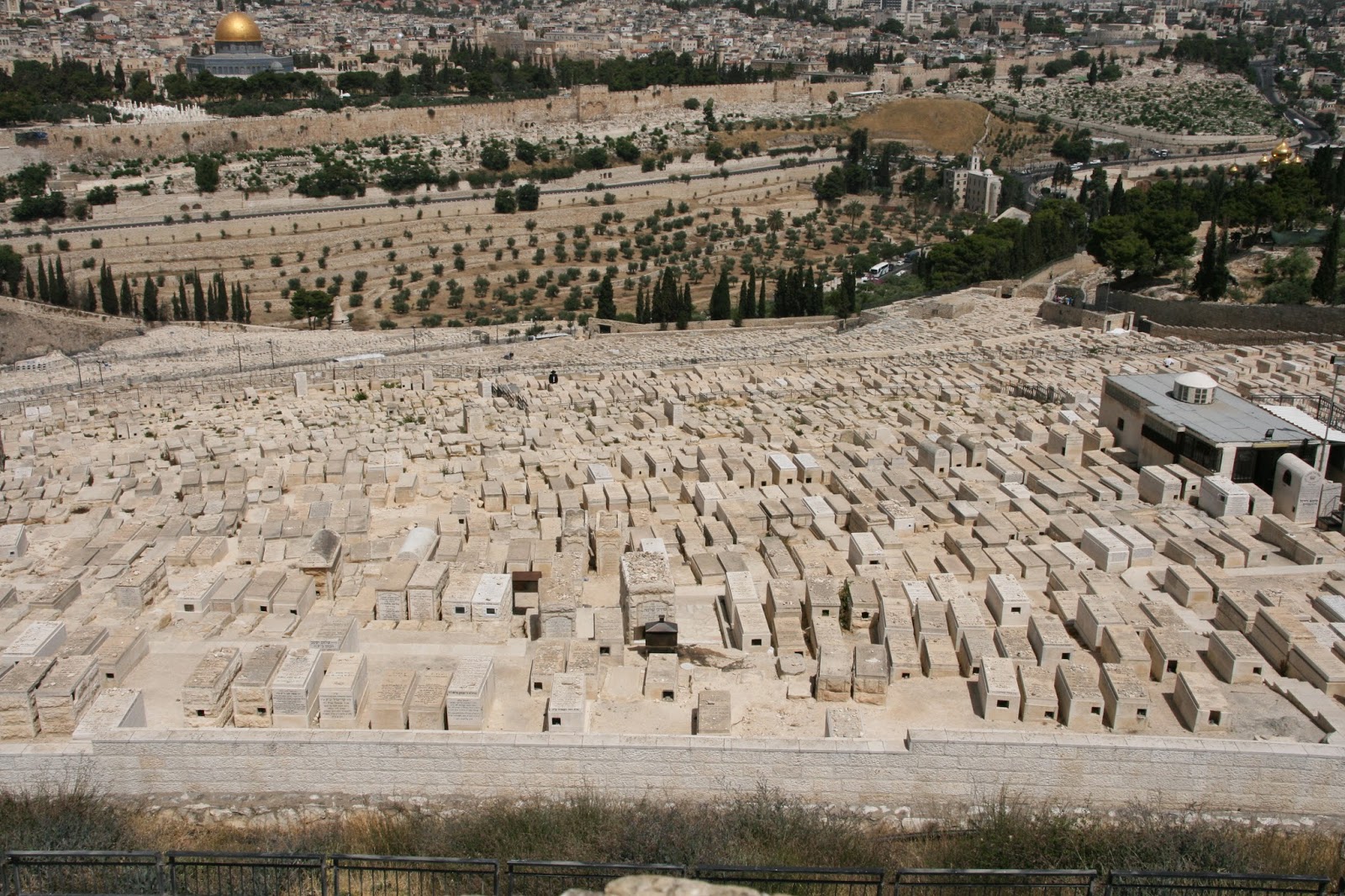 Next we walked up a lot of stairs and we went to the City of David.  Remember David...the statue in Florence, the boy who slayed Goliath, in Israel he would become king.  After some ice cream we changed and walked down, down underground.  Where were we heading?  My foot hit something cold and ice-y.  It was water.  It was actually the ancient water system called Hezekiah's Tunnel that gave the old city of Jerusalem it's water.  It was dark except for our flashlights.  We walked for about 20 minutes, but in the dark it felt like an hour. 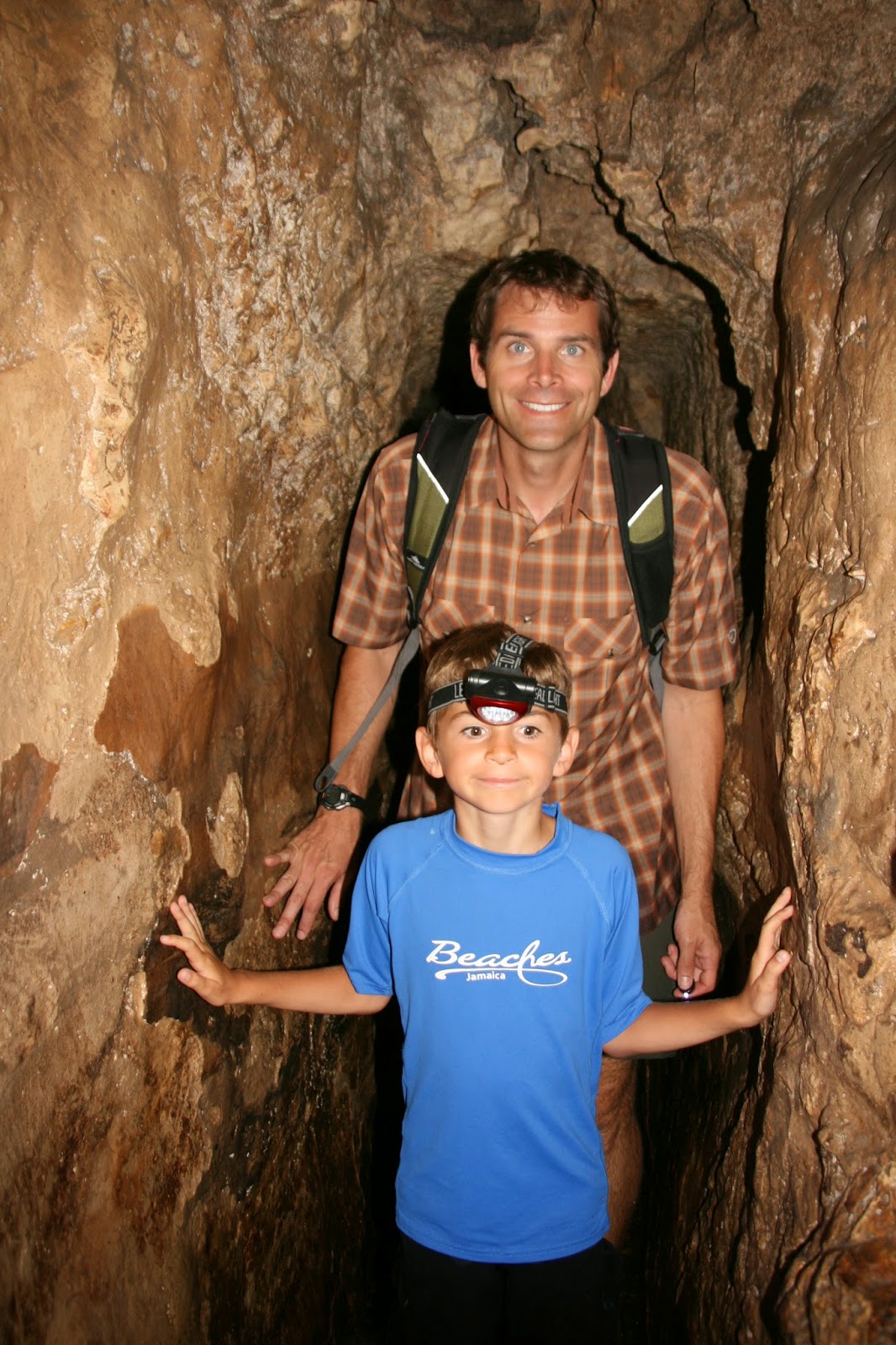 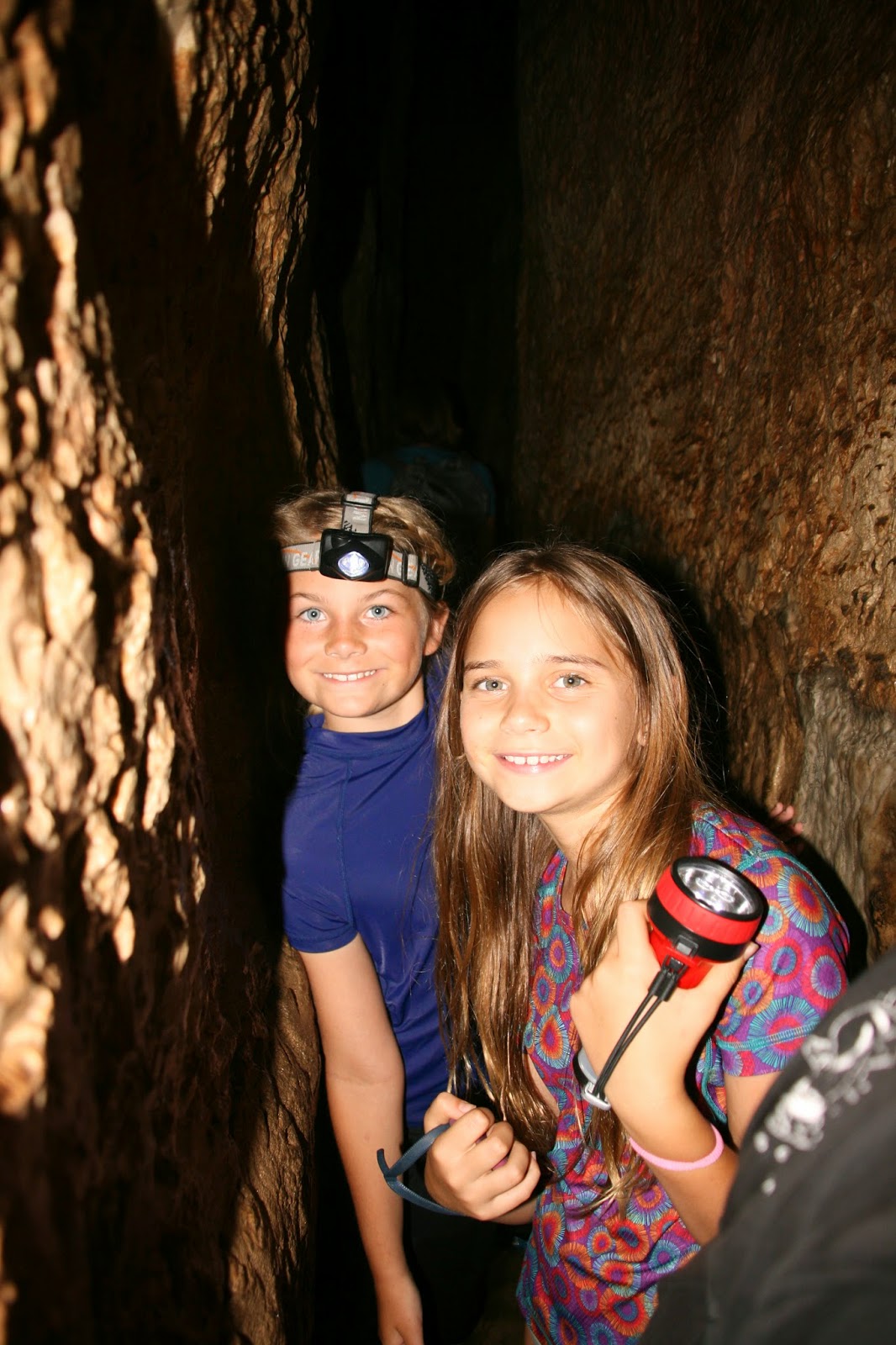 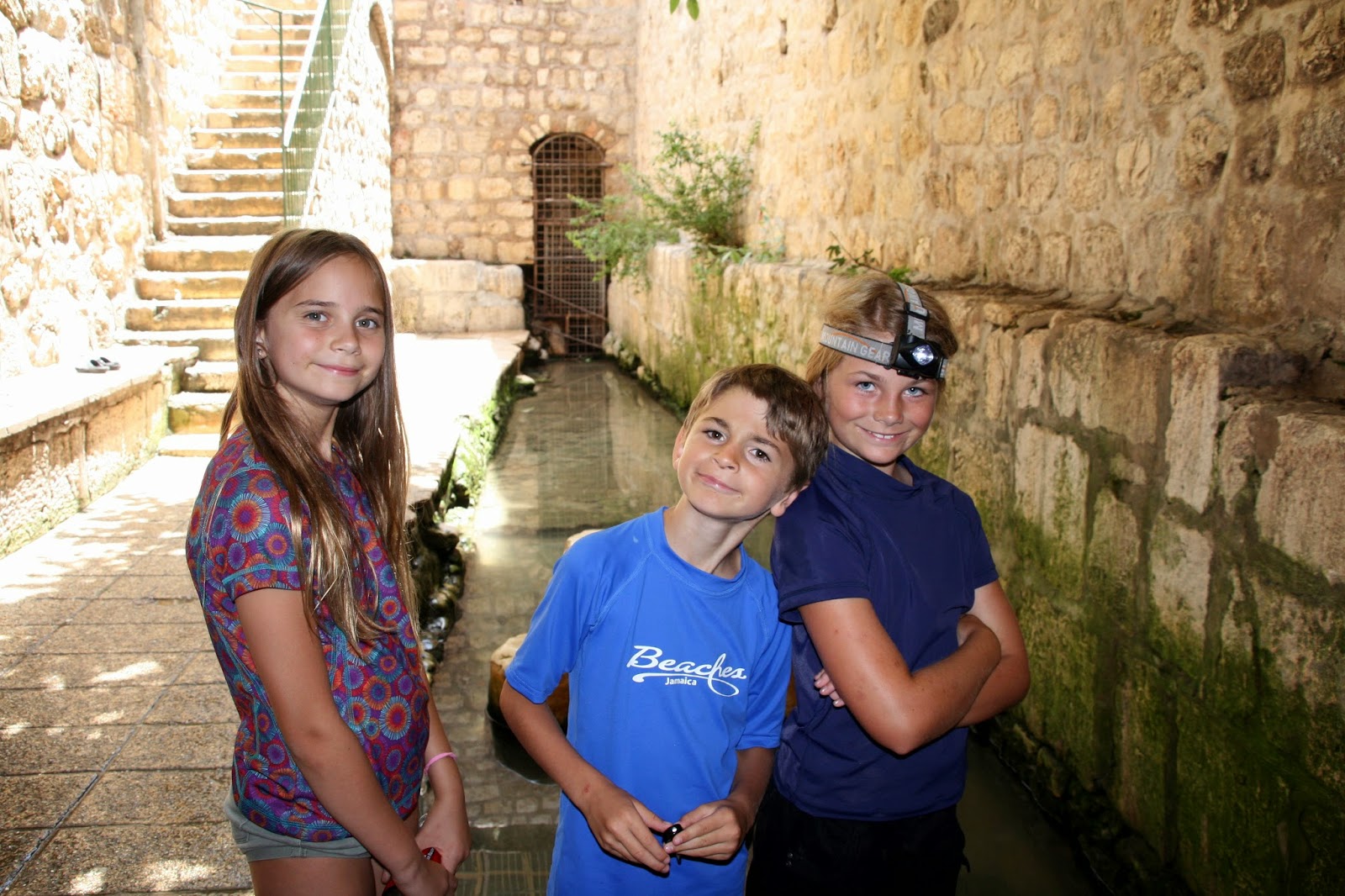 Then we walked back up to the city of David by the Stepped Road and Drainage Canal.  This is the place where the Jewish people tried to hide in the sewers when the Romans came and they broke open the road every few feet and pulled them out and either killed them or enslaved them (Remember the arch back in Rome the slaves were forced to build at the Forum?). 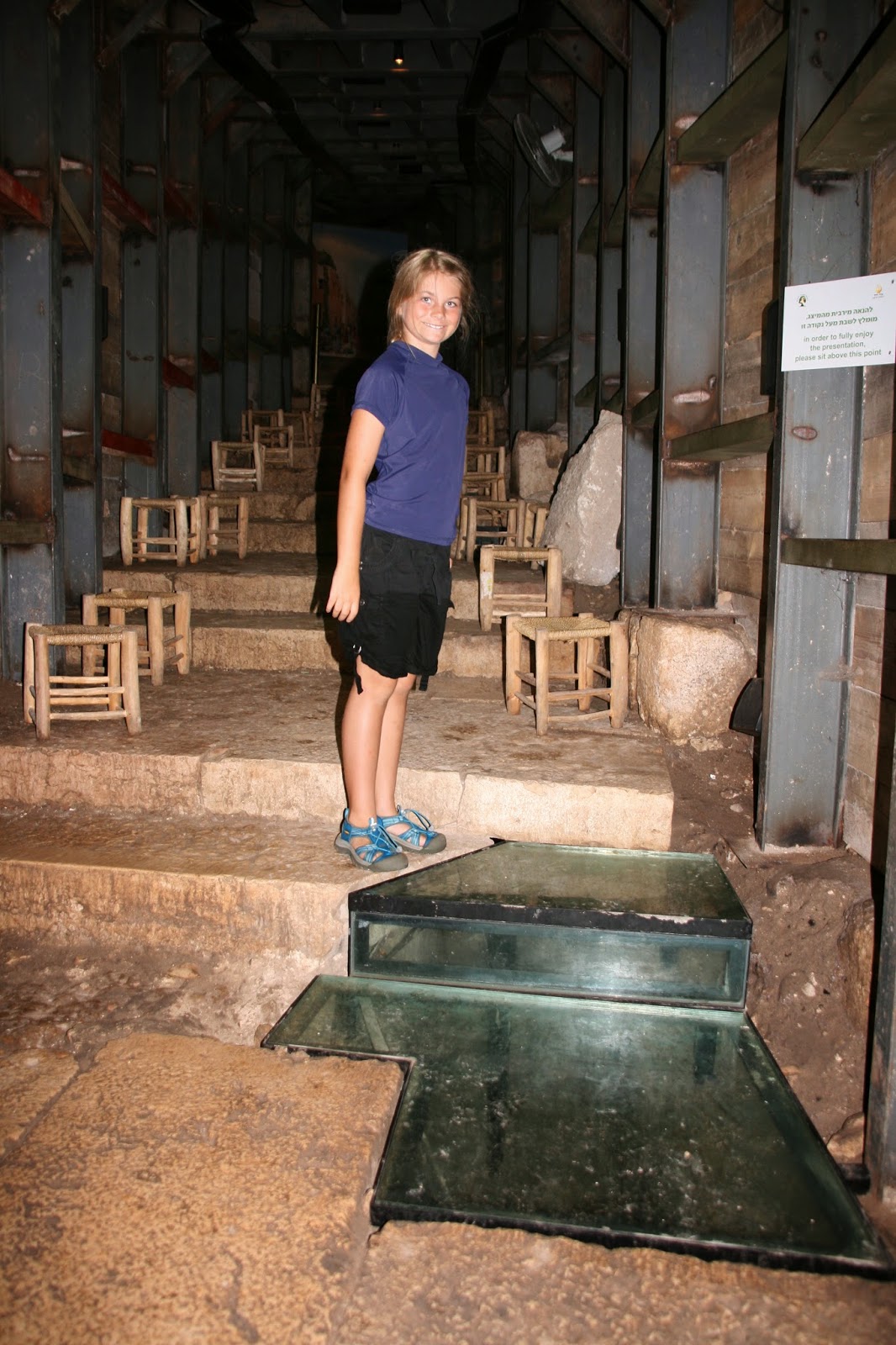 Next we went to the Western Wall or Wailing Wall which is the most sacred place in the Jewish religion.  Did you know the wall is separated into two areas to pray.  One for women and one for men. The women's area is smaller because in ancient times women were not allowed to read the scripture. 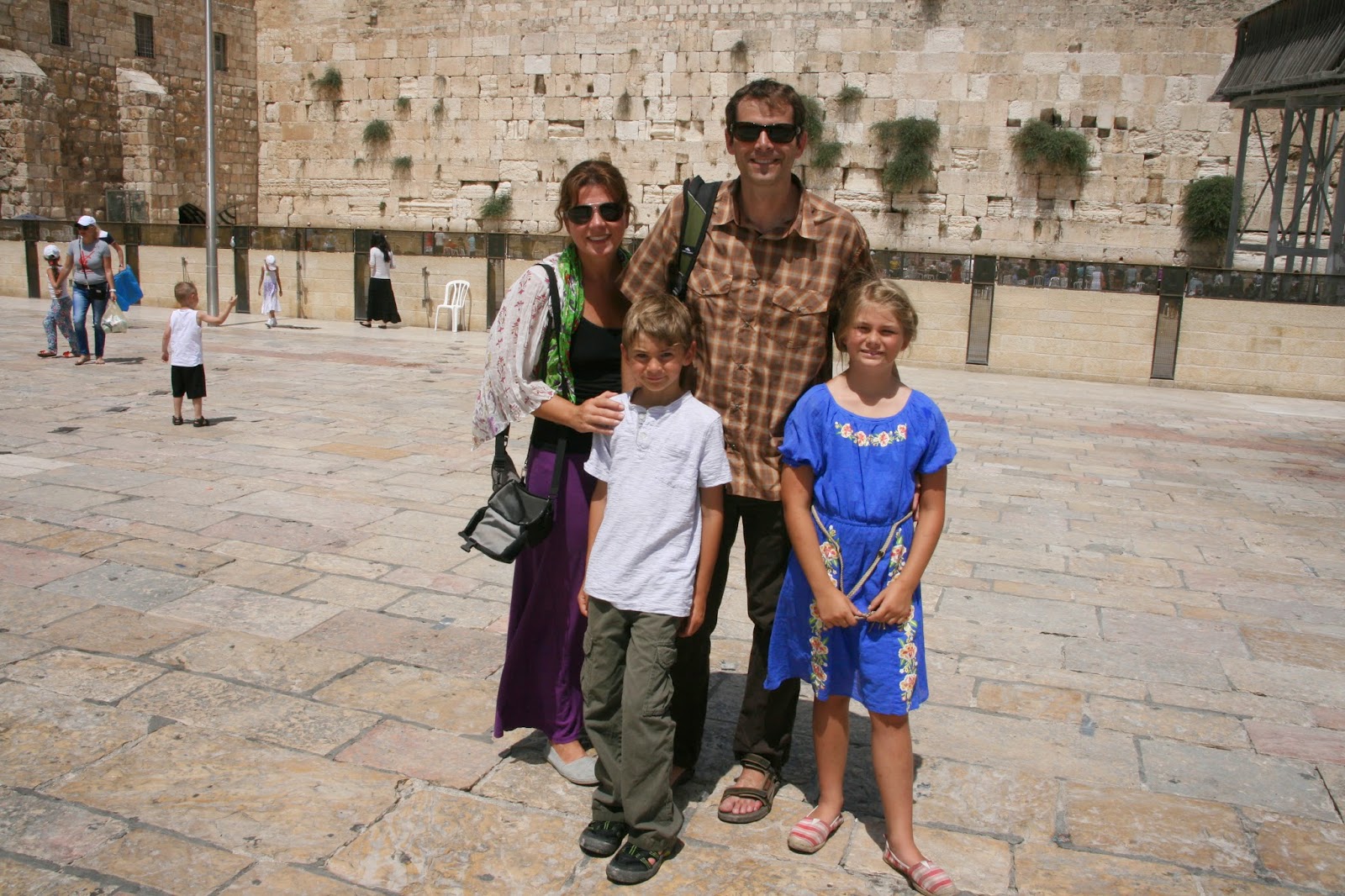 Next we went to the Church of the Holy Sepulchre, which is the holiest place for Christians.  It looked small on the outside, but was huge on the inside.  Some people believe it is the place where Jesus was crucified, 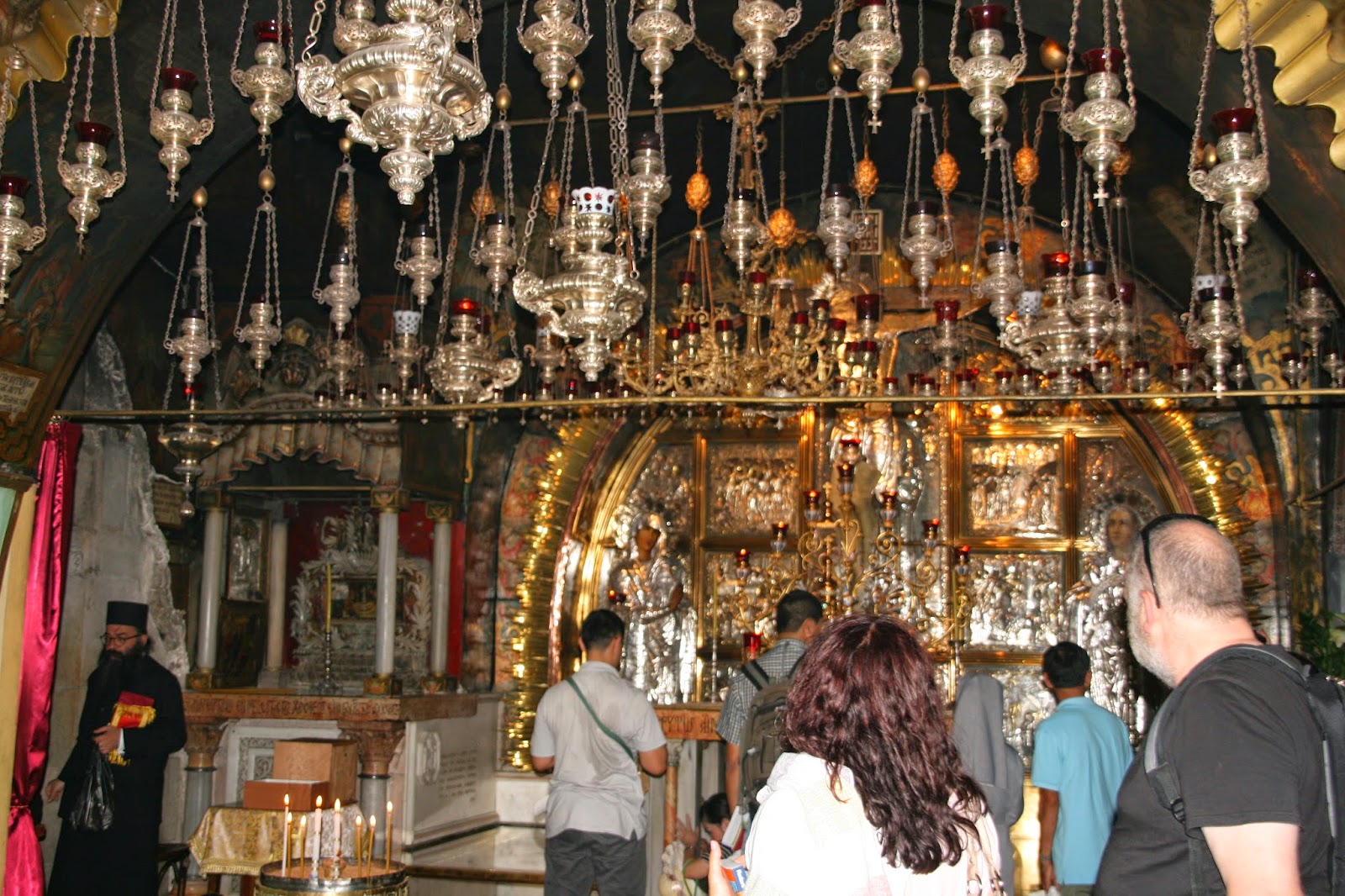 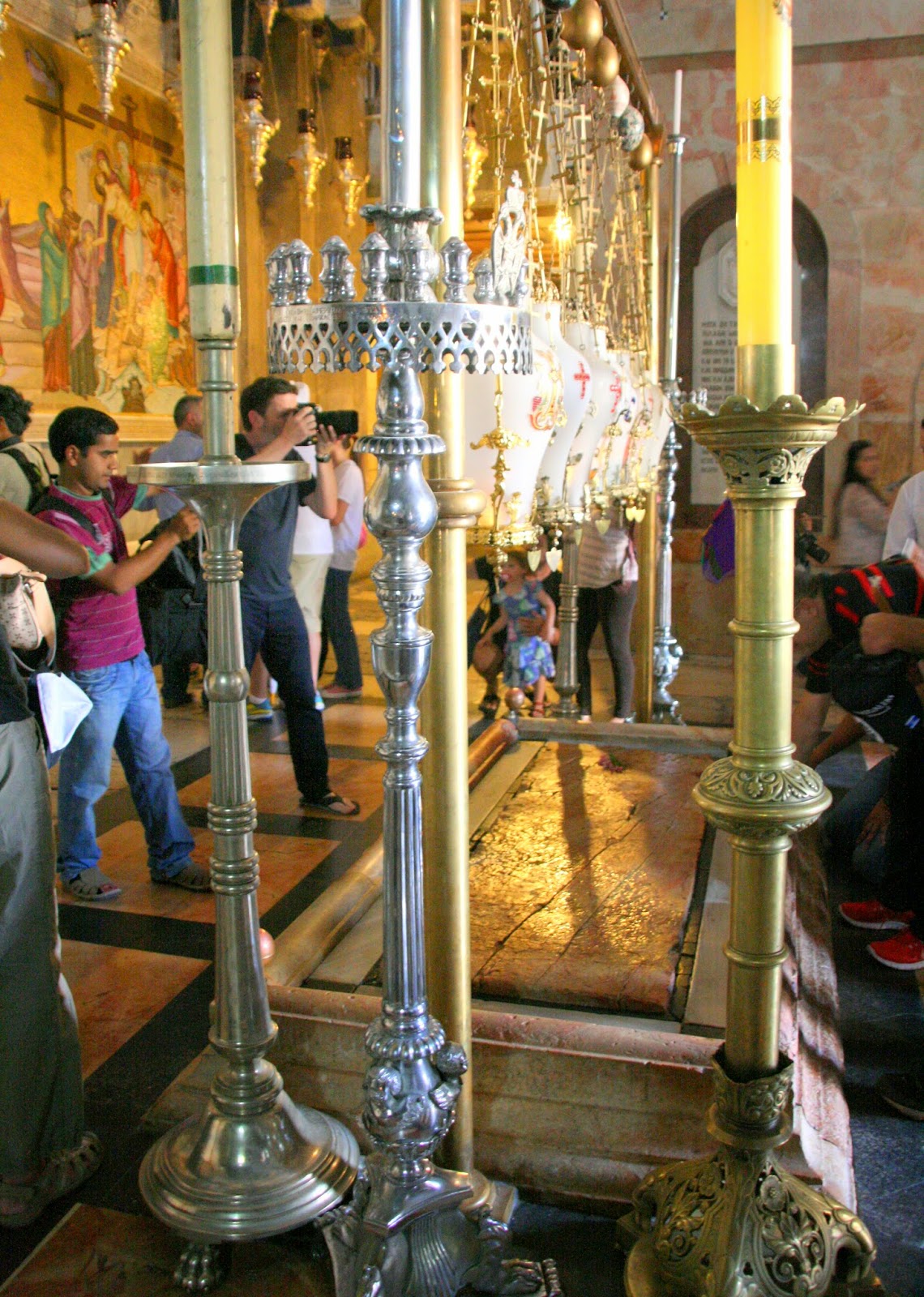 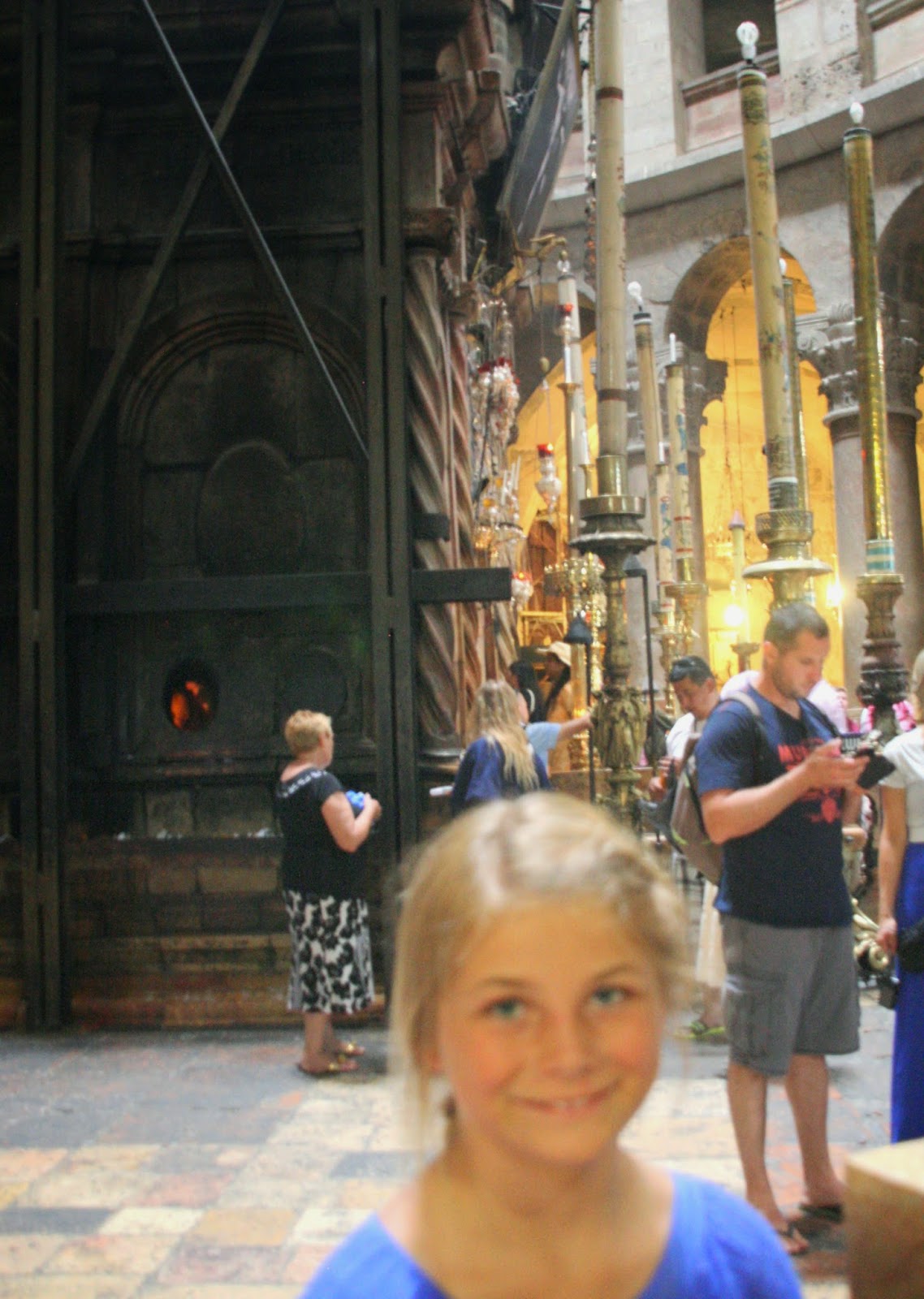 The church is divided up and has many little alters, so many religions can have a place to pray.

After wandering through the markets we said goodbye to our hosts and went to our hotel.  We couldn't order much from the menu because it was the Jewish Shabbat and therefore only Kosher items were available...so we had a salad, fruit, and drinks.  There is also a Shabbat elevator that stops on every floor because you are not supposed to do any work on Shabbat, including pushing an elevator button.

We learned a lot of history today, but because it was so hot my favorite part was walking through the water system.
Posted by A. Jolly at 5:38 AM

I am enjoying your trip and learning as I read! Your writing is very clear and informative and I can't wait to read about your next adventure. When I read about Hezekiah's Tunnel, it reminded me of when I was in the cave at Pinnacles National Park in California. We hiked and crawled our way through blackness, and I too, felt that it was a much longer hike than it really was!

I love the pictures of you on the camel and the friendly ibex that came to visit:) You said you can't wait to get back to school, but think of all the wonderful things you are learning right now!! Enjoy... and keep posting... I feel as if I am on the trip with you:)

What an exciting adventure! camel rides, tunnels, floating in the dead sea and mud baths! Someday I will make it to Israel but in the meantime I am taking the journey through your blogging and pictures! I hear the kids are going to surfing camp! Hang "10" Alec & Alley! Smiles, Laurie B