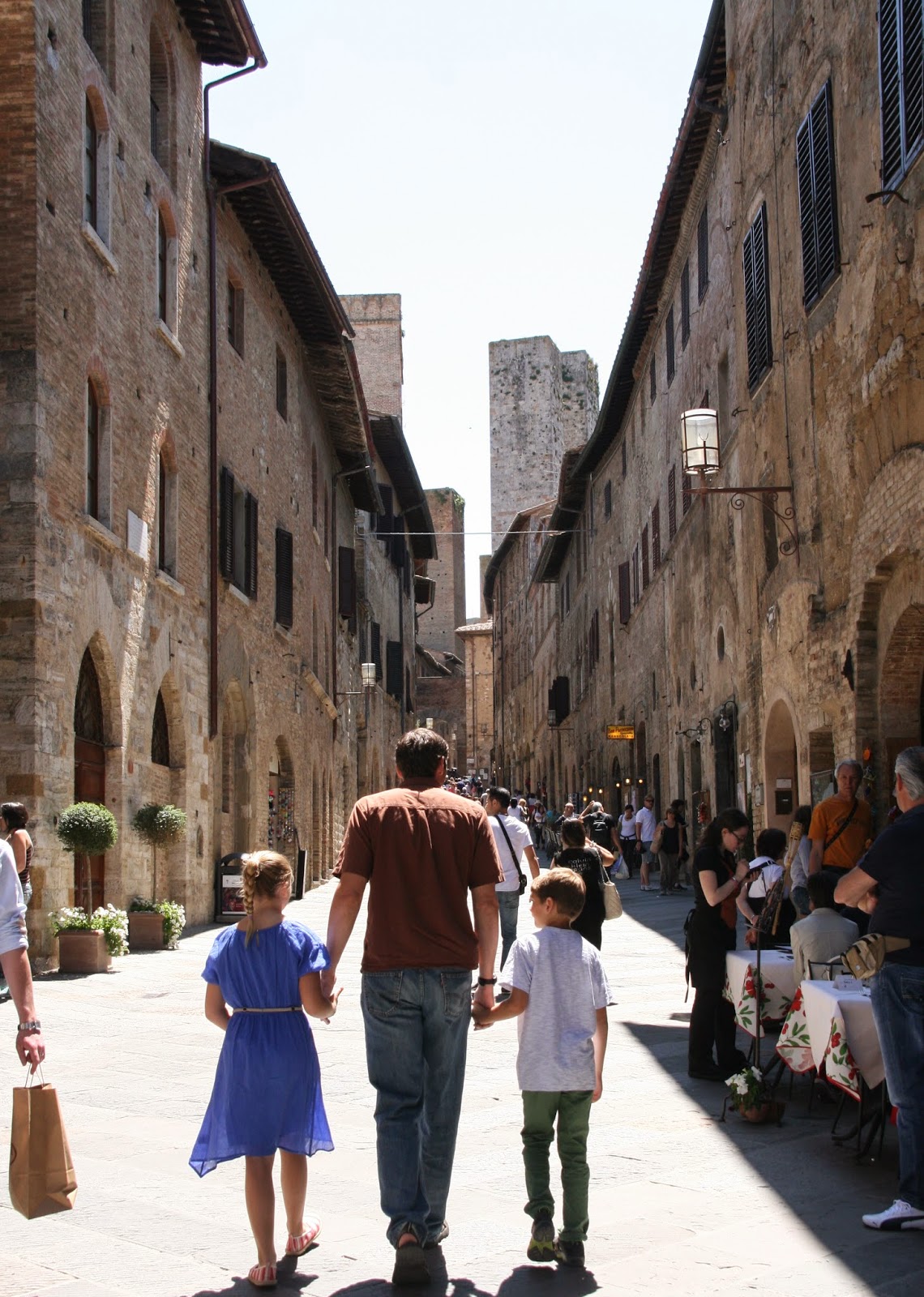 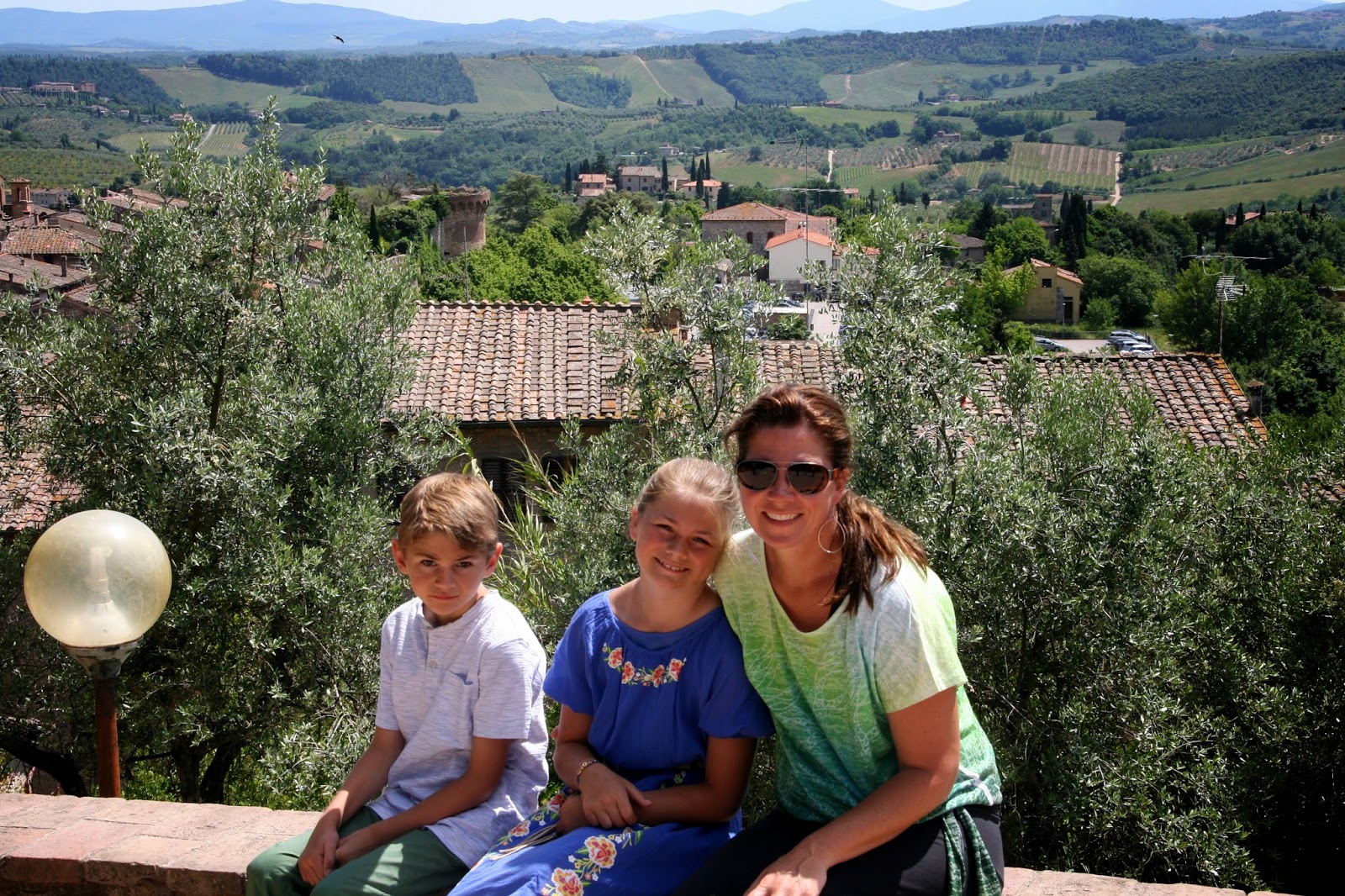 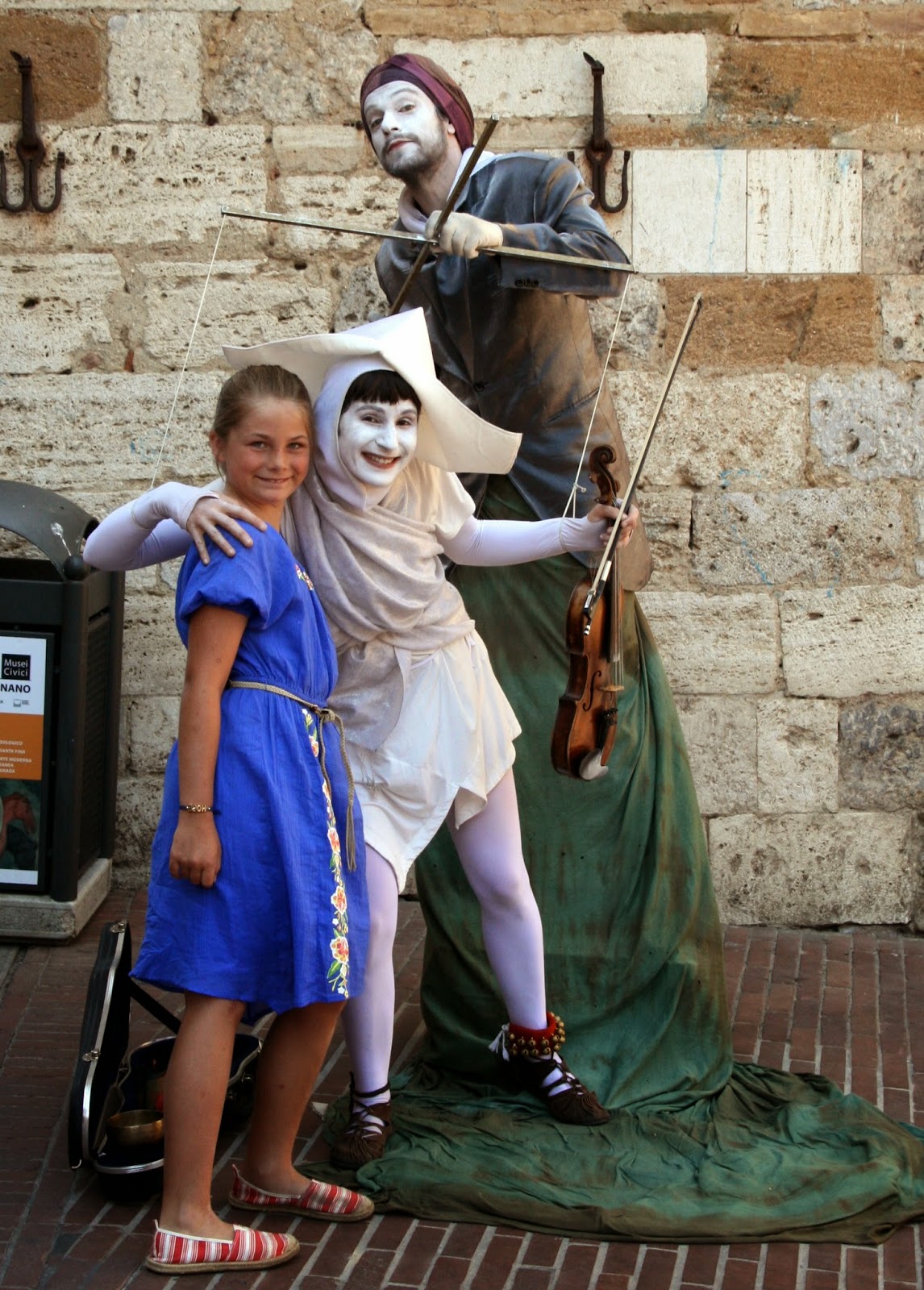 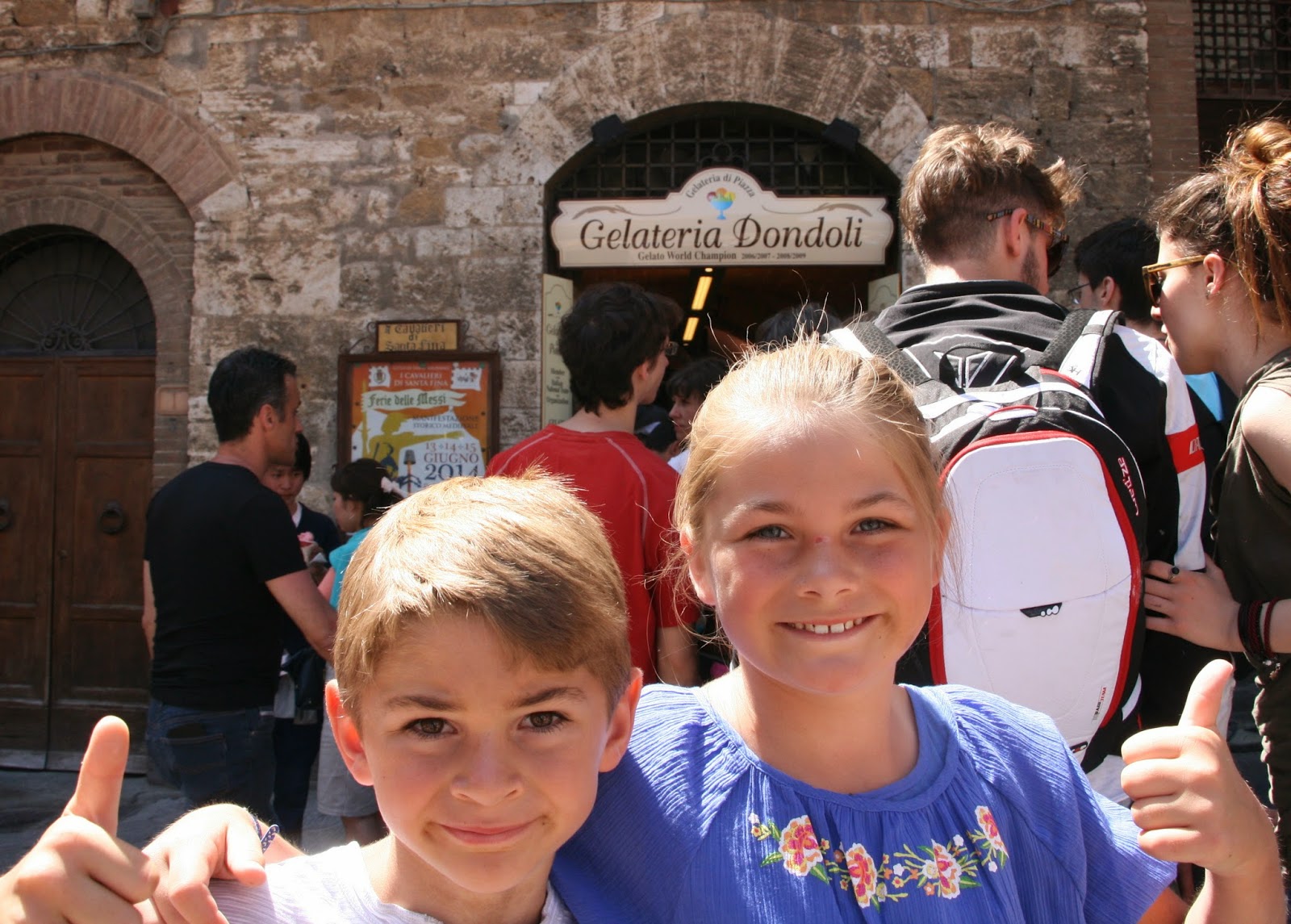 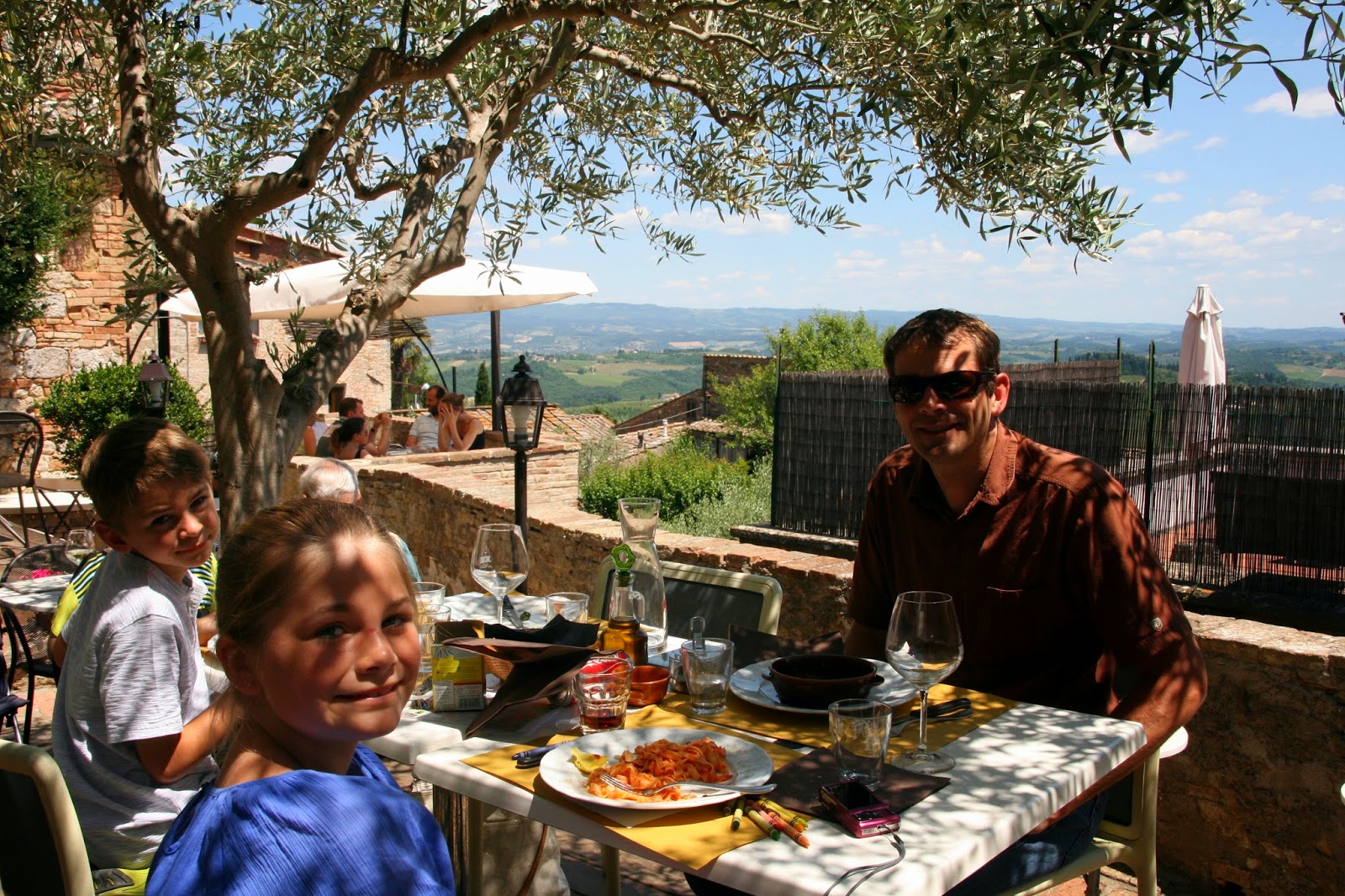 A. Jolly
40-something mother. Love active travels. And utilize my former career as Planning and Logistics Program Manager to plan numerous trips for family and friends. So part "Mama", part wife, part travel agent, and part athlete. And a lot of volunteering for non-profits in my community.